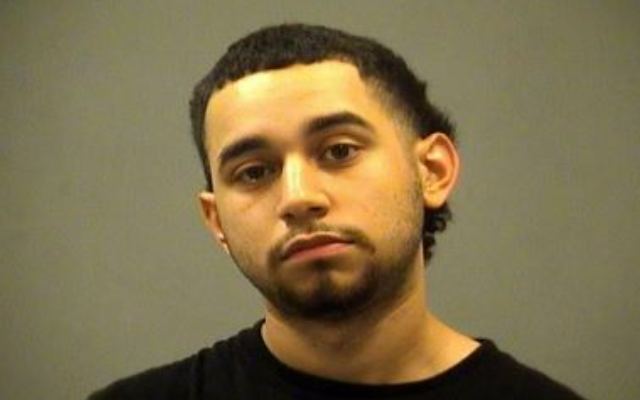 Two people from Joliet have been charged with murder following the shooting death of a 19-year-old on Easter Sunday. It was on April 4, 2021 at approximately 9:22 p.m., Officers responded to Amita St Joseph Medical Center for a report of shooting victim that had arrived at the emergency room in a private vehicle. It was determined that an 18-year-old male, later identified by the Will County Coroner’s Office as Jwaun Jones, had been shot while riding as a passenger of a vehicle near Western Avenue and North Bluff Street. After the shooting, the driver of the vehicle transported Jones to Amita St Joseph Medical Center, where he succumbed to his injuries.

The next day, Joliet Police Detectives positively identified a vehicle that was used in the homicide. On April 5, 2021 at approximately 8:20 p.m., this suspect vehicle was stopped by Detectives near East Jackson Street and Herkimer Street and the occupants of the vehicle were brought to the Joliet Police Department for questioning. Further investigation revealed that the firearm used in the homicide was at a residence on Oneida Street. Detectives later recovered this firearm after receiving consent to search the residence. Detectives gathered further information that determined that both 19-year-old Adrian Bibian and and 26 year old Paola Diaz were involved in the commission of this homicide. Both arrested, booked and transported to the Will County Adult Detention Facility for Murder.