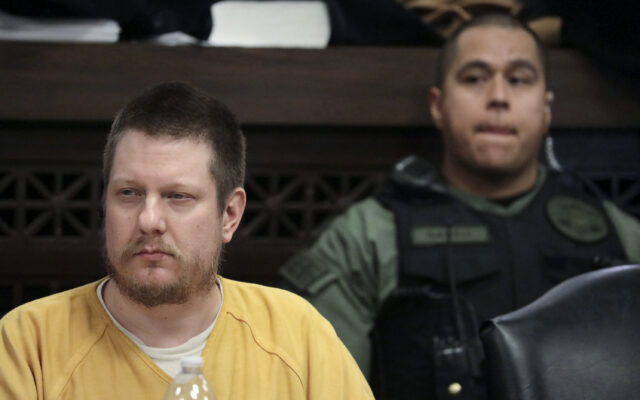 The  NAACP is calling for federal charges to be filed against former Chicago police officer Jason Van Dyke in the killing of Laquan McDonald.  The NAACP made the request in a letter sent to Attorney General Merrick Garland.  The demand comes as Van Dyke is set to be released from prison tomorrow after serving under half of an 81-month sentence for the murder of the 17-year-old McDonald in 2014.  Activists are planning a protest tomorrow at Federal Plaza in the Loop.