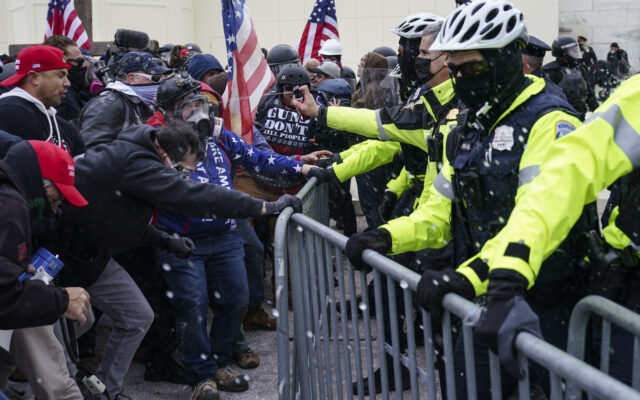 A Naperville woman is sentenced to 18 months of probation for entering the U.S. Capitol during the January 6th riot. Dawn Frankowski also must serve 100 hours of community service. The 54-year-old defendant was arrested last September and charged along with David Wiersma of Pose, who also was sentenced to 18 months of probation. Both pleaded guilty in August to misdemeanor parading, demonstrating, or picketing in a Capitol building.