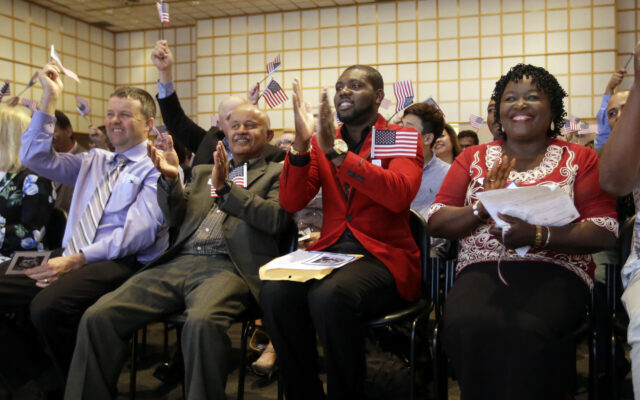 Nearly two-thousand immigrants are now U.S. Citizens following a ceremony in Chicago.  The U.S. District Court for the Northern District of Illinois hosted its largest ever citizenship ceremony yesterday at Wintrust Arena.  Nineteen-hundred-and-84 citizens from 120 countries were sworn in as new U.S. Citizens. 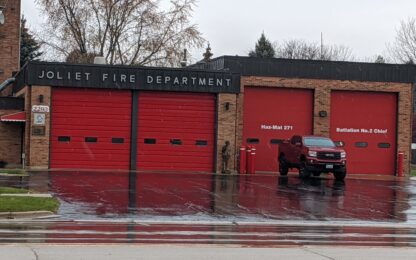 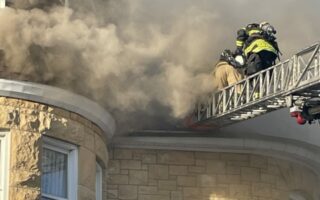