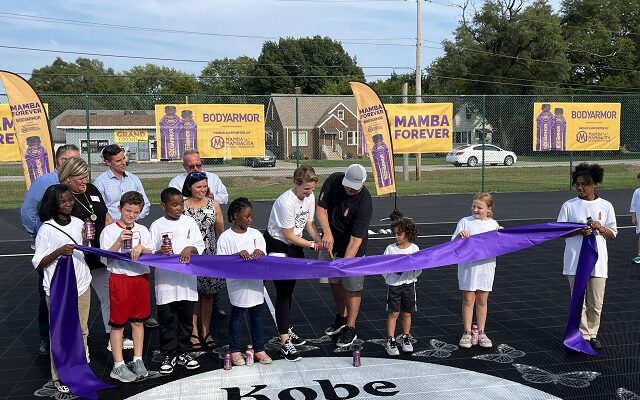 A new basketball court in Joliet is now open to the public thanks to a donation connected to Kobe and Gianna Bryant. The Joliet Park District has announced a partnership with BODYARMOR sports drink and the Mamba & Mambacity Sports Foundation that helped to construct a new refurbished basketball court at the Nowell Park Recreation Center. The Joliet court is one of ten basketball courts across the country that will be constructed under the partnership with BODYARMOR. The Park District also received a $12,000 donation to be used for youth sports programming in connection with the court refurbishment. The court’s design honors the memory of Kobe and Gianna Bryant who were tragically killed in a helicopter crash in January of 2020. More basketball courts built will be LA, Philadelphia, Dallas and Detroit to name a few. 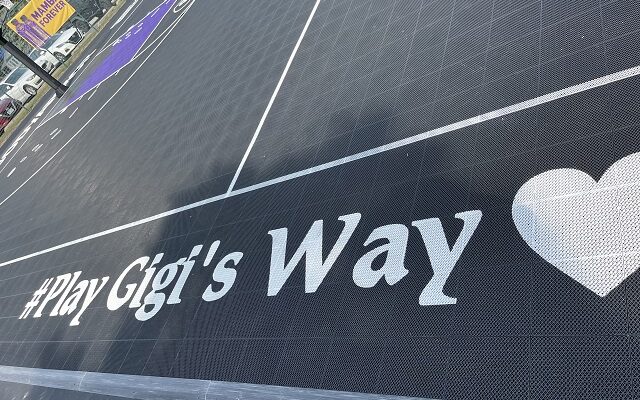 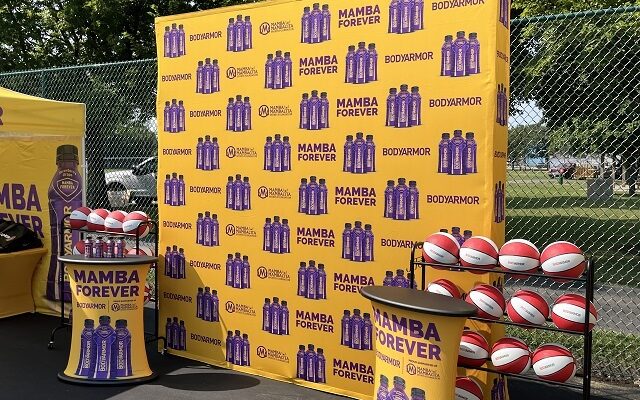 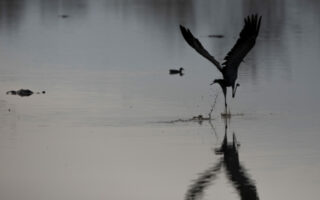 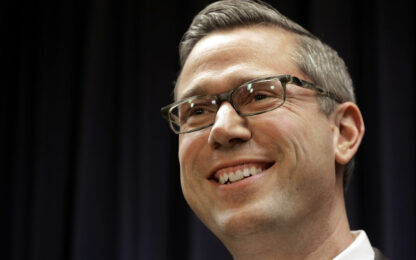