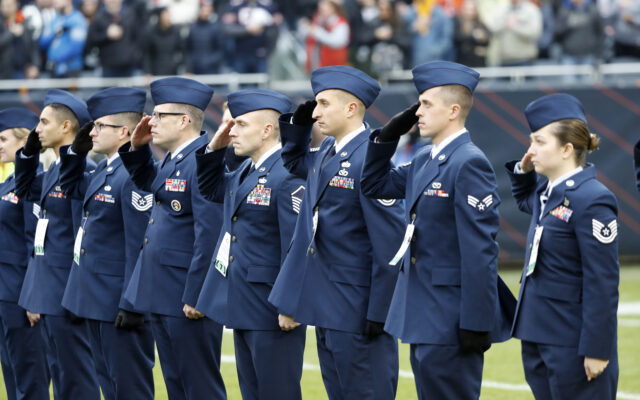 Colonel Dan McDonough is newest leader of the Illinois Air National Guard. He was named the next Assistant Adjutant General – Air and Commander of the Illinois Air National Guard. McDonough has been serving as the Commander of Peoria’s 182nd Airlift Wing. He is replacing Major General Pete Nezamis, who will retire later this summer.