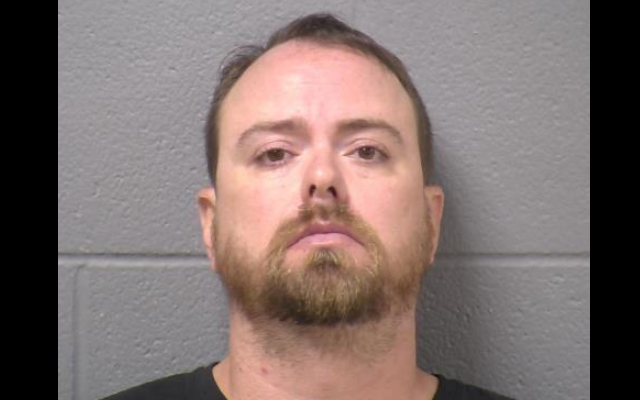 On Thursday, June 30th, 2022, the New Lenox Police Department arrested, 41-year-old, Michael C. Murino, of the 600 block of Central Road, for Dissemination of Child Pornography. In February 2022, the New Lenox Police Department Investigations Unit received information regarding a New Lenox resident that was downloading and sharing Child Pornography through an online mobile application. During the investigation the offender, Michael Murino, was identified and a search warrant was obtained for his residence. On today’s date, the NLPD executed the search warrant along with the assistance of the Will County State’s Attorney’s

The investigation is ongoing and further charges may be pending. Murino was transferred to the Will County Adult Detention Facility pending a bond hearing that is scheduled for Friday, July 1, 2022.