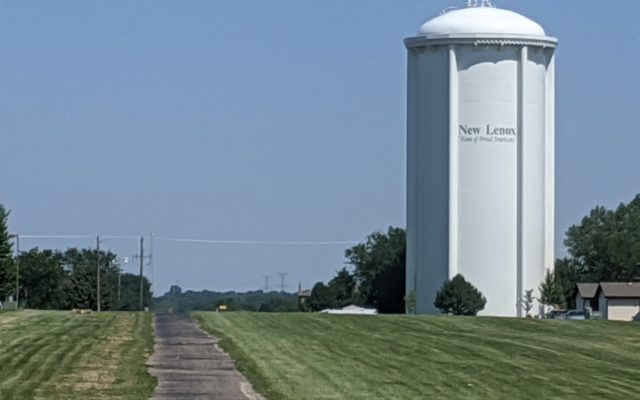 The New Lenox Police Department is sharing details after an incident an area Catholic school on Thursday afternoon. It was around 1:00 pm that Police were called to Saint Jude Catholic School after a report of an alleged threat made by a student. During the investigation the NLPD have determined that no actual threat existed. An investigation is underway and authorities tell WJOL this appears to be an isolated incident.