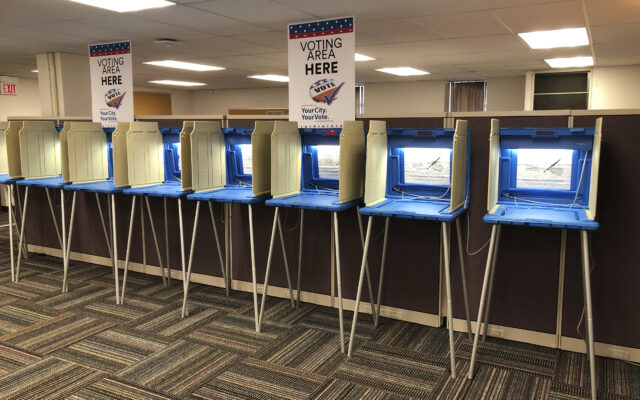 A new poll shows that Darren Bailey is the front runner for the Republican nomination for Illinois governor a day before the primary election. He has a huge lead over early favorite Richard Irvin in a survey conducted by Ogden & Fry. Bailey has the support of 36-percent of the registered voters. West suburban Aurora Mayor Richard Irvin is in third place behind Jesse Sullivan.