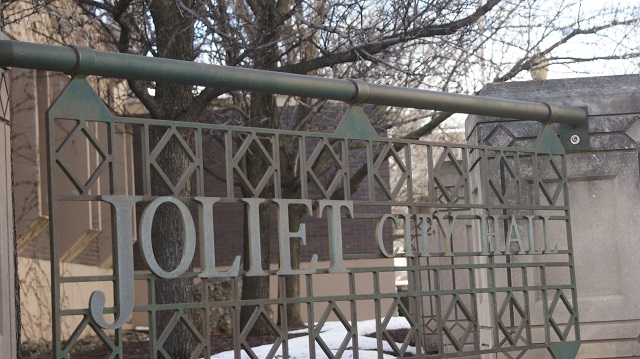 As part of the continued work on the Joliet Gateway Center transportation campus, the New Street Pedestrian Tunnel, between Scott Street and York Avenue, will be closed starting on Tuesday, September 7, 2021, for approximately three weeks.

Pedestrian routes from the Marion Street commuter parking lot to the train station, thru the Scott Street pedestrian tunnel, north to Jefferson Street and east to Mayor Art Schultz Drive, will be posted and fenced for safety.