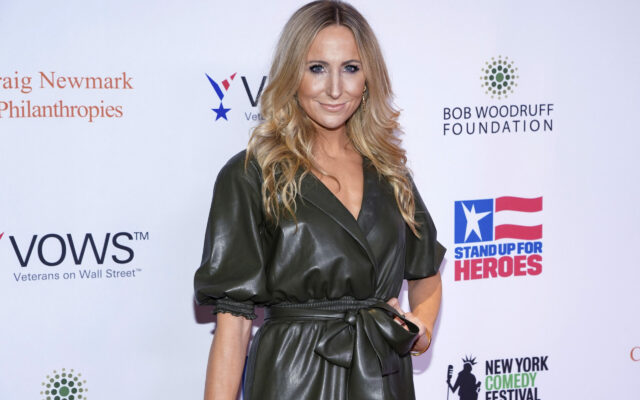 Nikki Glaser is one of the funniest female voices in comedy today. For over a decade at clubs and theatres across the country, and as the host of three hit podcasts, she has been honing her shockingly- honest, no-holds barred style of comedy. Her brand-new daily show, THE NIKKI GLASER PODCAST, launched in 2021 through iHeartMedia and Will Ferrell’s Big Money Players Network. It is a daily companion podcast that is peppered with Nikki’s sense of humor and honesty to help keep listeners sane, well-informed and laughing through life. 2022 was a big year for Nikki.

Tickets are available online at Ticketmaster.com. More info at: www.rialtosquare.com