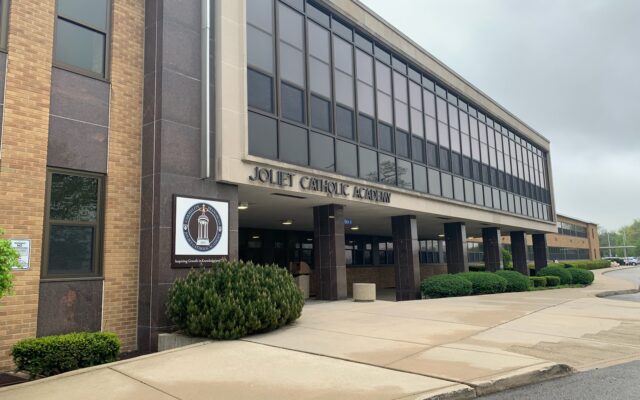 A Joliet coaching legend is retiring. Joliet Catholic Academy’s girls volleyball coach Chris Scheibe is stepping down. In 21 seasons, she has coached her teams to three state championships and has a record of 602-198. Scheibe says she’s been coaching for 30 years and has been thinking about stepping down for a couple of years.

She’s going to miss the girls the most and says she’s been spoiled by some of the athletes she’s had the experience to coach. But as for any regrets? She says she doesn’t have any.

No decision has been made as to who will coach girls volleyball. To hear who the best players she’s ever coach is and best team, go to our podcast section.