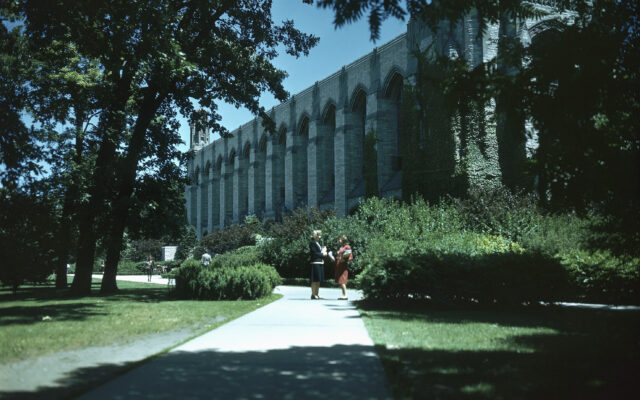 Northwestern University is suspending all fraternity-related activities for at least three weeks as the school investigates reports that people were drugged at on-campus frat houses. The university received a report Saturday from someone claiming they were drugged at a gathering on Friday night. The allegation came just one day after Northwestern received separate but similar reports about people being drugged at another gathering. Following the announcement, dozens of students rallied outside the implicated fraternity houses to demand the abolishment of Greek life on campus.