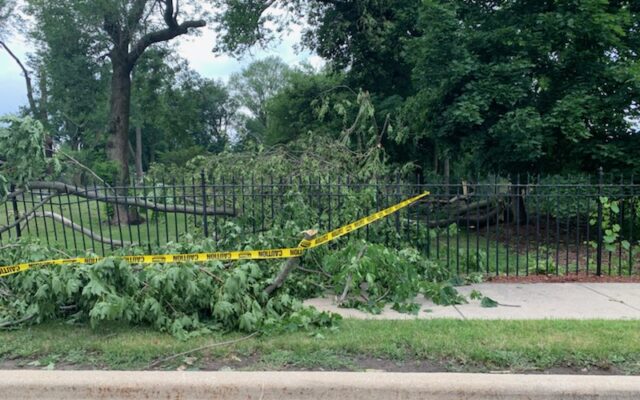 The National Weather Service is confirming that three tornadoes hit Will County Saturday. All three are categorized as EF-0. The first tornado touched down at the White Eagle Golf Club and tracked through Naperville for less than five miles before lifting. The second touched down in far southern Romeoville and briefly in Crest Hill. That funnel cloud produced damage in Crest Hill and northern Joliet. A brief third tornado touched down north of Manhattan where it produced tree and minor structural damage. 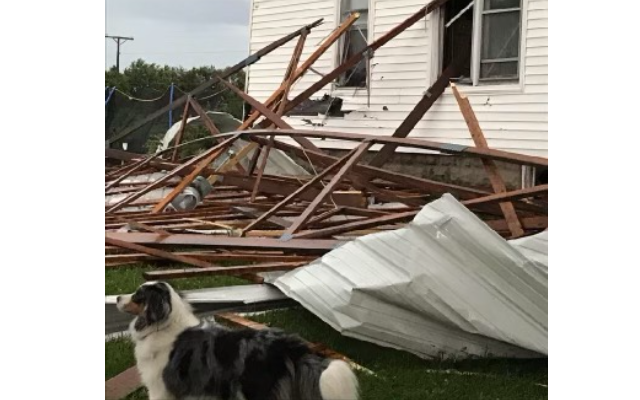