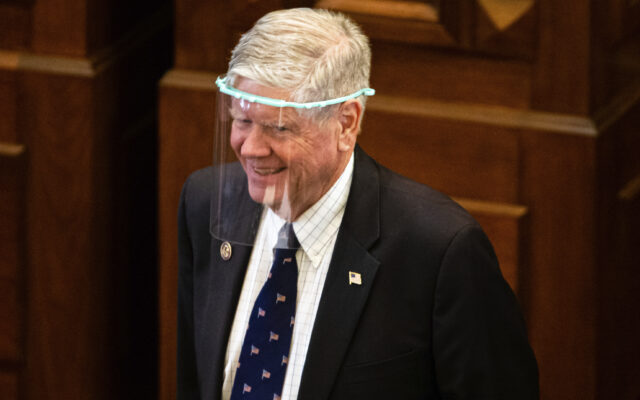 Republican state Senator Jim Oberweis is launching a discovery recount in the 14th Congressional District race against Democratic Congresswoman Lauren Underwood. Unofficial results from the November election showed him losing by more than five-thousand votes. Oberweis claimed victory the day after the election after early results showed him ahead. However, he trailed after mail-in votes were counted. Underwood declared victory on November 18th. A discovery recount involves a partial sample of votes cast in the district, which includes DuPage, DeKalb, Kane, Kendall, Lake, McHenry and Will counties. The recount could be used as the basis for a court challenge to the election results.