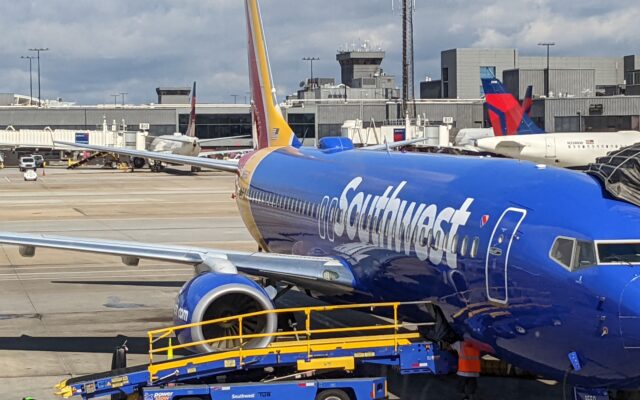 O’Hare and Midway airports are poised for a busy Fourth of July travel weekend. Chicago’s airports expect more than one-point-six-million travelers between today and Tuesday based on projections from airline carriers. O’Hare is expecting an increase of 17-percent over the same period last year, while Midway anticipates a nearly 37-percent increase.