One In Three Adults Vaccinated in Illinois 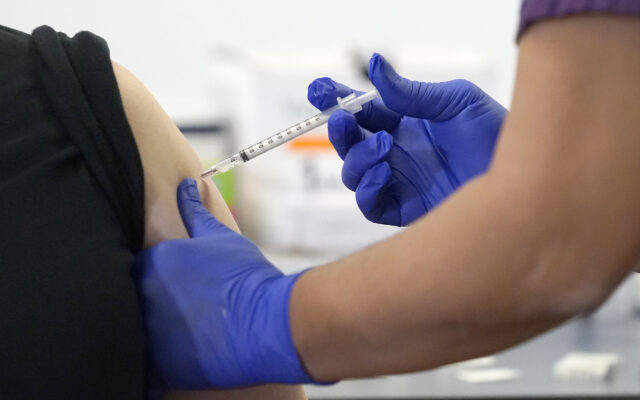 Illinois is nearing another phase in the state’s reopening plan, but things won’t open up all at once.

Gov. J.B. Pritzker last week unveiled what he called his “Bridge Phase,” announcing new guidelines that will allow for higher capacity limits at public places such as spectator events. The guidelines also involved fewer restrictions on businesses during the transition between the current Phase 4 and a full reopening in Phase 5.

“So far nearly one in three adult residents already has been vaccinated, including more than 64% of our seniors 65 and over,” said Pritzker Monday at a mass vaccination site opening in Forest Park.

In order to reach the Bridge phase, 70% of people 65 and older must have received their first dose of a COVID-19 vaccine.

Despite a cry by many to speed up the country’s vaccination drive to end the pandemic, the first few months of the rollout suggest faster may not be necessarily better.

An recent analysis by Surgo Ventures found that states such as Missouri and Florida that raced ahead of other states to offer the vaccine to a larger demographic of people have vaccinated smaller shares of their population than states that moved more slowly, such as Connecticut and Hawaii.

Experts believe the rapid expansion of eligibility caused a surge in demand too enormous for some states to handle which led to disarray.

Since vaccine distribution began, Illinois has consistently hovered near the bottom compared with other states in getting people fully vaccinated, but has steadily improved in recent weeks.

As of Monday, higher education staff, government workers and members of the media are eligible to sign up to be vaccinated. On March 29, restaurant staff, construction workers and religious leaders will be able to get a shot.

Every Illinoisan is expected to be eligible for a vaccine by April 12.