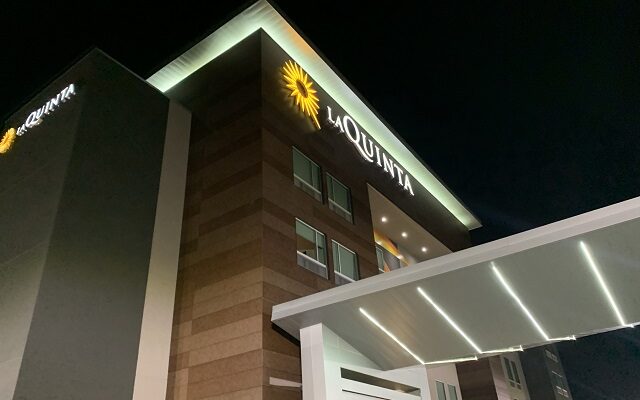 The Will Grundy Major Crimes Task Force is releasing details after an Officer Involved Shooting in the Village of Shorewood late Monday/early Tuesday. It was on Monday at 11:48pm that Shorewood Police were called to the La Quinta Inn, located 19715 N/E Frontage Road..  Officers were told that an individual contacted 911, and requested EMTs to respond to his location.  The caller stated that he was located in the back parking lot near the dumpster of the hotel property. The dispatcher asked the unknown male questions, as to why he was requesting medical assistance.  The unknown male told dispatch that, “he did not want to wait there all day.”  The unknown male caller again hung up the telephone with the dispatcher.

As responding officers arrived on the scene, officers saw the unknown male brandishing a firearm.  Officers took cover , and began to shout commands at the armed individual. The suspect entered his vehicle, ignoring commands and officers heard a gun fire one round inside of his vehicle. An officer with the Shorewood Police Department returned fire.

The Troy Fire Department arrived on the scene to discover the individual was deceased. 40-year-old Jose DeJesus Hernandez of Oswego was identified on the scene by the Will County Coroners Office. The investigation into the incident is ongoing. Stay tuned to WJOL for the latest.