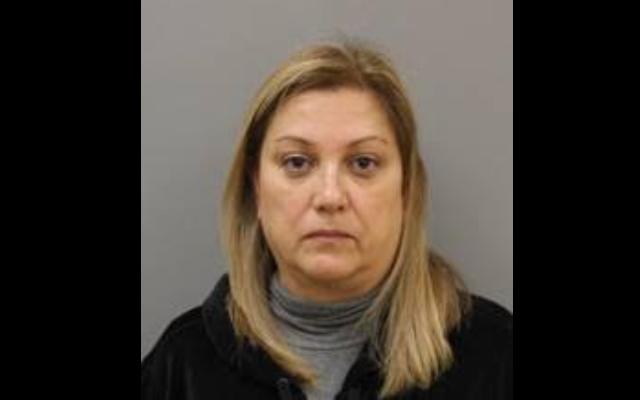 A Crete woman has been charged in a deadly DUI crash from November of this year that killed one and injured two others.

Illinois State Police announced the arrest of and charges against 58-year-old Letisha Tovar of Crete, IL. Tovar was charged with one count of Aggravated Driving Under the Influence Causing Great Bodily Harm (Class 4 Felony).

On November 14, 2022, at approximately 12:46 a.m., ISP Troopers responded to the scene of a fatal crash on Interstate 394 southbound at Steger Road. Upon arrival, Troopers learned a red Ford was traveling southbound on Interstate 394, struck a deer in lane 1, drove into the ditch, and came to a rest in lane 2. A silver Jeep traveling in the area struck the passenger side of the red Ford in lane 2. The driver of the red Ford was transported to an area hospital. The passenger of the red Ford was pronounced deceased on scene. The driver of the silver Jeep, Letisha Tovar was transported to an area hospital and refused medical treatment. The passenger of the silver Jeep was transported to an area hospital with injuries.

On December 12, 2022, Letisha Tovar was placed under arrest as a result of the investigation conducted by DCI Agents. The Cook County State’s Attorney’s Office approved charges against Tovar for Aggravated Driving Under the Influence Causing Great Bodily Harm (Class 4 Felony). Tovar has been released from the Cook County Jail on a personal recognizance bond.