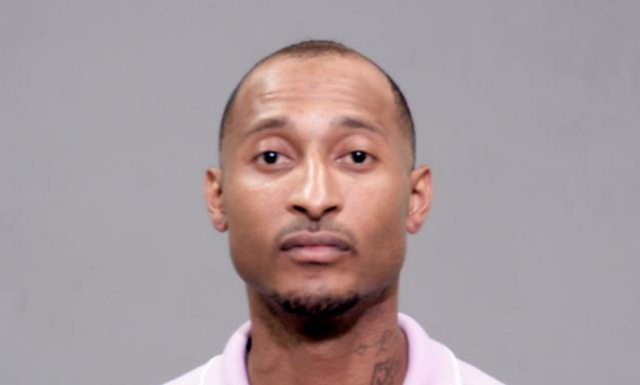 A 33-year old Decatur was arrested on Saturday and charged with Aggravated DUI. It was at 9:22 pm, officers pulled over a car in the 1800 block of Jefferson Street for speeding. Police identified Jerell Crayton as the driver of the vehicle. While speaking to Crayton, Officers noticed the smell of alcohol as well as an open alcohol container. Despite numerous requests by officers, police tell WJOL that he refused to exit the vehicle. Crayton was told that he was under arrest at which time he was removed from the vehicle and placed into custody. Officers requested Crayton complete field sobriety tests, to which he refused.