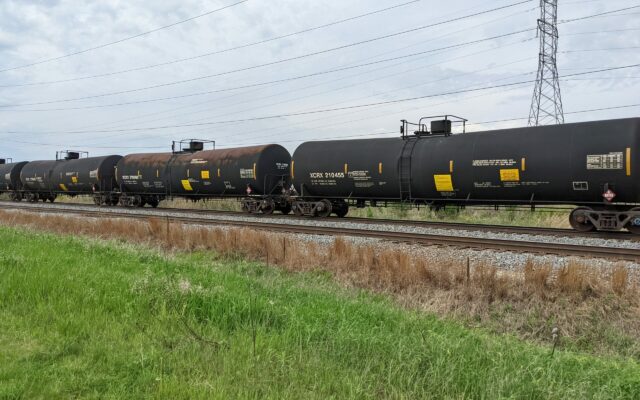 The Office of the Will County Coroner Laurie H. Summers is reporting the death of John Greenan a 53-year-old male resident of Orland Park, who was pronounced deceased 1/2 mile Northeast of 191st Street, Mokena IL on August 31st at 8:25pm. Mr. Greenan was a pedestrian who was struck by a train that occurred in Mokena. The Metra Police Department is investigating the incident. The final cause and manner of death will be determined at a later date pending autopsy, police, and toxicological reports.