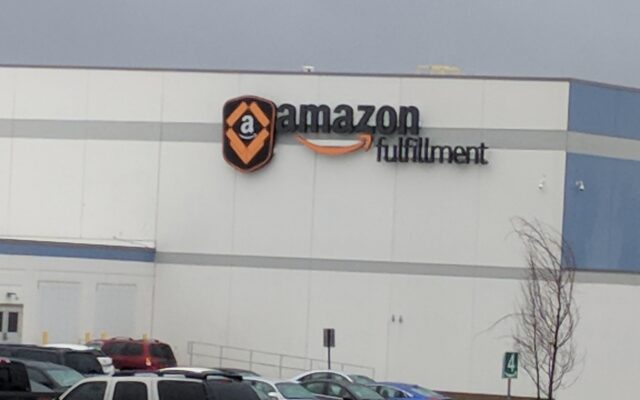 Amazon failed to properly record work-related injuries at warehouses in five states, including Illinois, according to a federal agency that announced more than a dozen citations during the course of an investigation. The Occupational Safety and Health Administration reports that it handed out 14 citations during inspections at six Amazon warehouses in Illinois, New York, Florida, Colorado and Idaho. The citations were for failing to record injuries and illnesses and not giving the agency timely records of such matters.