Gov. JB Pritzker and the Illinois Department of Transportation today announced the opening of Pace’s new maintenance and storage garage near the Plainfield Park-n-Ride, a project made possible through a $52 million investment through the governor’s historic, bipartisan Rebuild Illinois capital program.

“Our bipartisan Rebuild Illinois plan comes at a critical time for our growing Chicagoland region, and we’re making sure our infrastructure can meet the needs of everyone who lives, works, and plays here,” said Governor JB Pritzker. “This funding for Pace is a $52 million investment in the future of Will County, ensuring that residents have accessible, reliable Pace service throughout the community and beyond.” Although Governor Pritzker was not at the ribbon cutting on Thursday as he battles COVID-19.

The state-of-the-art facility has capacity for 135 buses, which will allow for future growth in Pace’s operations in Will County. It also has 13 maintenance bays, allowing bus repairs and maintenance to be handled efficiently on site. Additionally, Pace is laying the groundwork for the future conversion to zero-emission buses – the facility includes an electric bus charger and a dual-port electric car charger.

“We owe much of our success with Pace’s Bus on Shoulder program to our state’s leaders, who were bold enough to try this idea back in 2011, make it permanent in 2014, and then, invest in modernizing the program’s infrastructure through Rebuild Illinois,” said Pace Chairman Rick Kwasneski.

Will County Executive Jennifer Bertino-Tarrant spoke at the ribbon cutting and says Will County is a model for the rest of the state.

The facility will allow for the expansion of Pace’s Bus on Shoulder Express Service and create space for additional vehicles needed to operate the popular service, which takes commuters from various park-n-rides to downtown Chicago using the shoulder on I-55 to bypass congestion. Prior to the pandemic, ridership on the service grew more than 600% since the implementation of shoulder use began in 2011.

“This garage benefits the entire region,” said Regional Transportation Authority Chairman Kirk Dillard. “Bus on Shoulder passengers can transfer to Chicago Transit Authority and Metra to get from the southwest suburbs to virtually anywhere in Chicagoland.”

Passed in 2019, Gov. Pritzker’s historic and bipartisan Rebuild Illinois capital plan is investing $33.2 billion into the state’s aging transportation system, creating jobs and promoting economic growth. Rebuild Illinois is not only the largest capital program in state history but also the first one that touches all modes of Illinois transportation: roads and bridges, transit, waterways, freight and passenger rail, aviation, and bicycle and pedestrian accommodations. 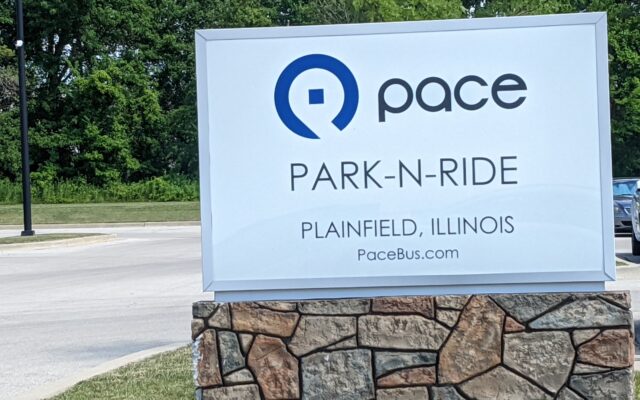 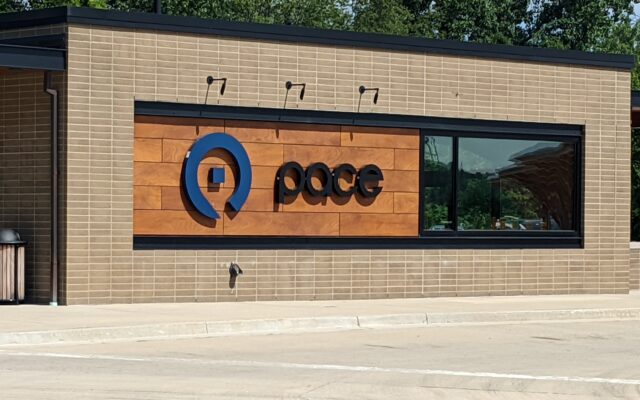 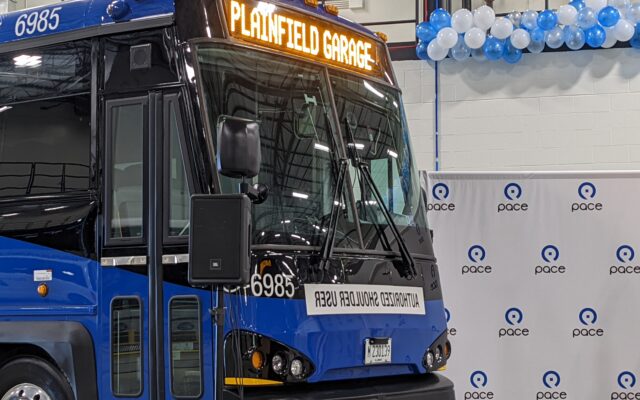 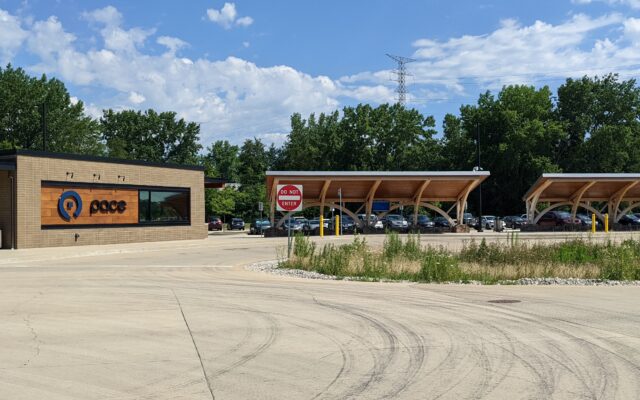 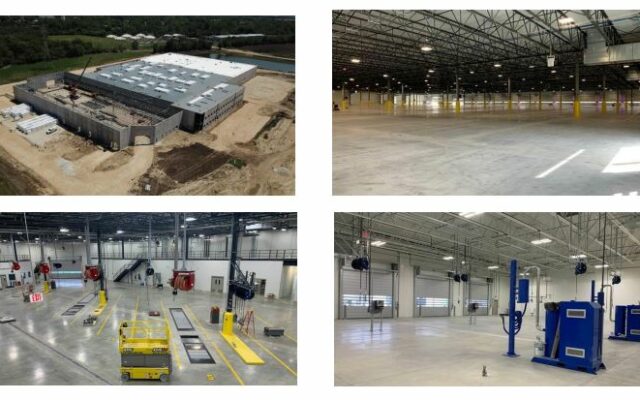