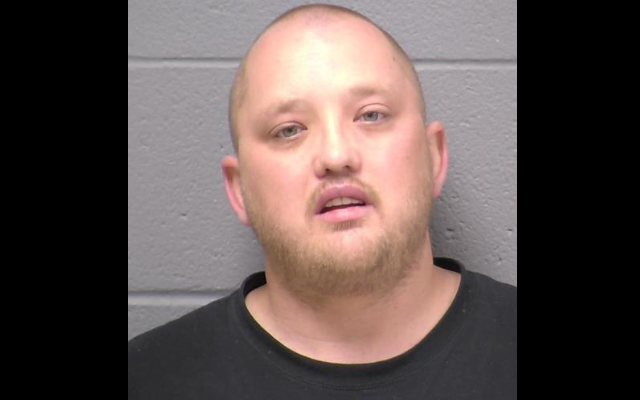 The Will County Sheriff’s Office is announcing the arrest of Justin M. Adams, age 34, of 110 N. First Street in Peotone for child pornography.  He is being held at the Adult Detention Facility on a $1 million bond (10% to apply).

In early October, the Sheriff’s Investigation Unit was notified by the National Center of Missing and Exploited Children that they had been contacted by Instagram, back in April of 2020, regarding the use of child pornography from a specific IP address.  The National Center conducted an investigation and had identified the user of the IP address to be Justin Adams.

On October 21st, Sheriff’s detectives secured a search warrant for Adams’ residence.  Detectives served the warrant on October 23 where they collected electronic devices and brought Adams in for questioning.  During the interview, Adams made statements implicating himself regarding the sharing of multiple images and videos of child pornography through his Facebook and Instagram accounts.

This case remains open and active.