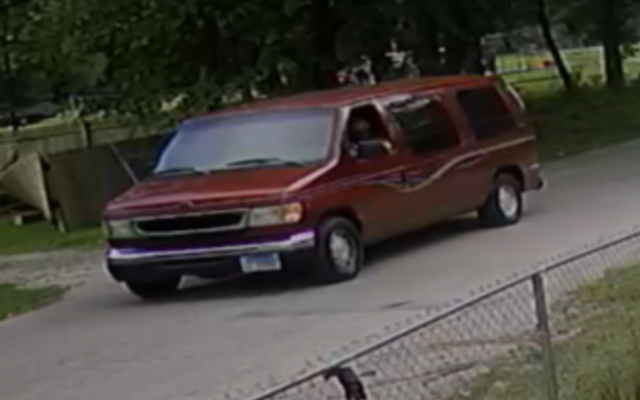 Early Wednesday morning Will County Sheriff’s detectives took a person of interest into custody regarding the homicide of 39-year-old Patrick Taylor, of Lockport. Sheriff’s detectives have also seized the red Ford conversion van that was suspected to be involved in the crime.

On Tuesday, at 6:35pm, Sheriff’s deputies responded to Oak Avenue, west of Brassel Street, in Lockport Township for a shooting that has just occurred. Deputies began life saving measures on Taylor who had been shot multiple times. Lockport Township Fire responded and Taylor was transported to an area hospital where he was pronounced deceased.

Multiple witnesses reported that Taylor had been walking down the street when a subject driving a red van had shot and killed him. The Investigation Unit and Crime Scene Investigators worked throughout the night and located a person of interest and the van in Will County.