Breaking News
Everything You Want To Know About COVID-19

A senior at Plainfield East High School brought home the gold medal in her first-ever trip to the World Shotokan Karate Championships this past September. 17-year-old Eliza Salvado was one of 33 athletes from the United States, and in a group of 42 females in the Cadet Ladies Individual Kata division for 16-17 year olds. She stopped by the Scott Slocum show earlier today to talk about her experience.

For this competition, I competed in Kata, which is just a series of Karate techniques. And you basically go through each round of competition, and you have to win your pool. Then you have to qualify through semi-finals, then finals is just four girls, then you get scores at the end, Salvado said on the Scott Slocum show earlier today.

After winning gold, she stood on the top step of the podium, as you would for the Olympics. She said the experience was surreal.

The next World Shotokan Karate Championship takes place in two years, when Salvado can compete in the 18-20 year-old Kata division. 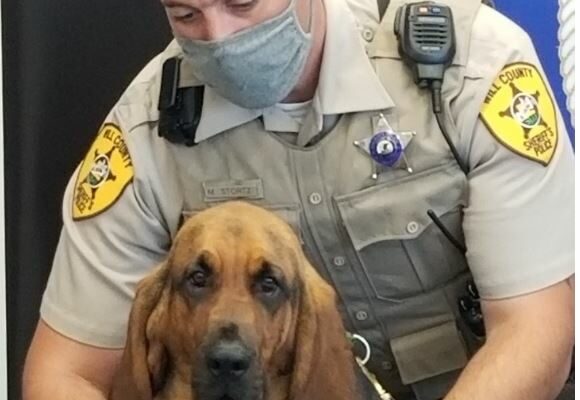 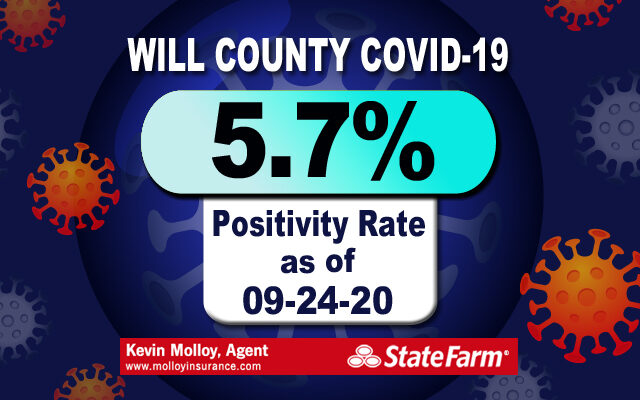 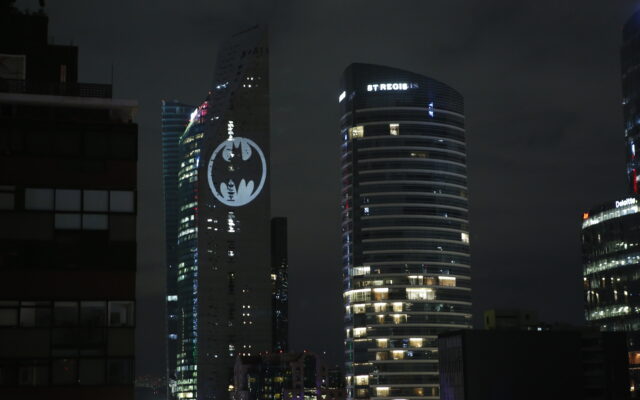 New Batman Movie To Be Filmed In Chicago