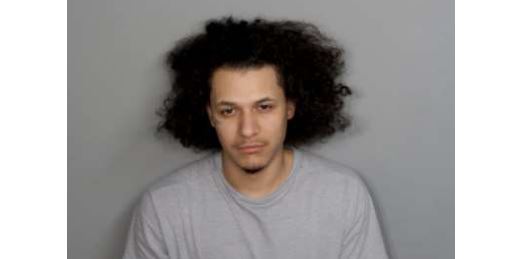 On Thursday, April 21st at 11:17pm, Joliet Police were called to the parking lot of Anytime Fitness, 7166 Caton Farm Road for a report of a man with a gun. Officers learned that as a man was exiting his car, Young allegedly approached him and asked for a lighter. Young is then said to have pointed a handgun at the man and then fled the parking lot. Officers later found Young walking near Gallatin Drive and Cuberland Drive. As Police approached, they say that Young unsuccessfully attempted to pass the fire off to a female he was walking with. Lavon Young was arrested and a 9mm handgun was recovered.