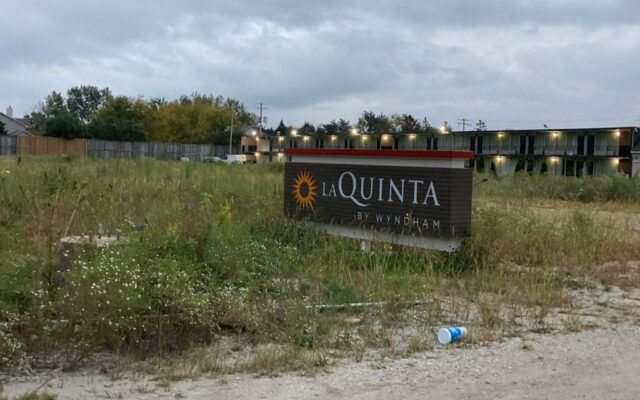 A shooting in Shorewood on Monday night leaves a 36-year-old Plainfield man dead and a 28-year-old woman from Plainfield sustaining gunshot wounds. Shorewood Police Department officers responded to the 97000 block of the Northeast Frontage Road in the parking lot of La Quinta Inn & Suites for a shooting.

As officers arrived on the scene, they located a male and female victim in the parking lot, both of which sustained gunshot wounds. The male was pronounced dead at the scene, while the female in her late 20’s was transported to AMITA Saint Joseph’s Medical Center by Troy Fire Department Emergency Medical Services. The female underwent emergency surgery and is currently in the hospital in stable condition according to Shorewood Deputy Chief Jason Barten.

The Will/Grundy Major Crimes Task Force and the Shorewood Police Department are investigating the incident. Both the male and female victims knew one another, and the shooting appears to be domestically related. The identity of the male is pending notification of the next of kin.