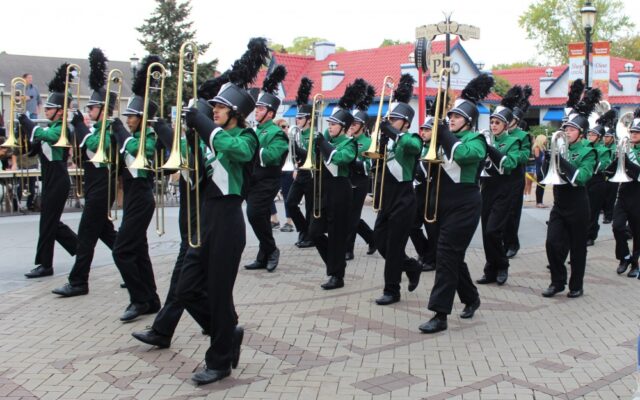 Over the last several years, our country has witnessed numerous acts of violence at public events including parades. We take these events seriously and have been preparing to put on a safe and successful Homecoming Parade, which has been one of the largest in Illinois for many years. There will be a marked increase in police presence at this year’s parade. We urge all community members that plan to participate and attend to have age-appropriate discussions at home related to personal safety in large crowds. 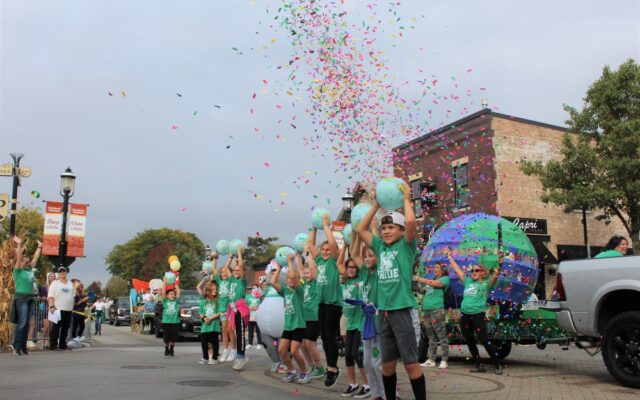 As with every Homecoming Parade, the event will cause traffic congestion and delays in and around Downtown Plainfield and Plainfield High School – Central Campus (PHSCC). Traffic lanes on Route 59 or Route 126 will not be closed. Still, motorists should be advised that traffic congestion and delays are expected. All roads are expected to reopen by 11:30 a.m. Unless participating in or viewing the parade, motorists are asked to avoid the downtown area on Saturday morning.

Parade staging and lineup has been designated at the following locations:

At the conclusion of the parade, band/bus pickup will be in the northeast parking lot of PHSCC.  Parade float entries can either exit the area via southbound River Road or eastbound Fort Beggs Drive, or end in the south Fort Beggs High School parking lot.  All walkers from the parade should be picked up at Greg Bott Park (formerly Renwick Community Park).

No parking will be permitted along the parade route beginning at 1:00 am on October 8 until the conclusion of the parade.

WJOL will broadcasting the game on Saturday at 1 p.m. between Plainfield South and Plainfield Central.