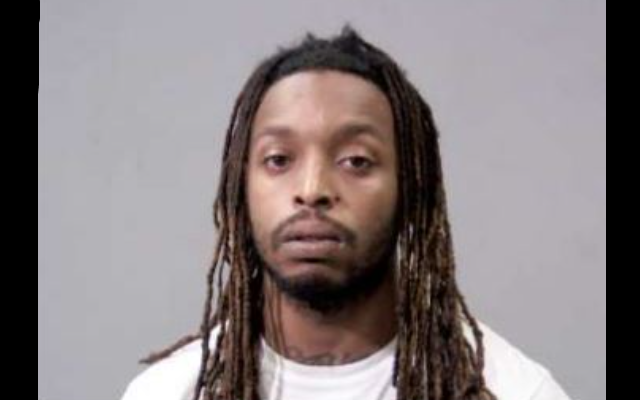 On June 10, 2022, at 1:51 PM, Officers responded to Ascension St Joseph Medical Center for a report of a 32-year-old male shooting victim that had been transported to the hospital by way of a private vehicle. It was determined that the shooting victim was in critical condition. After further investigation, Officers learned that the shooting had taken place in the 300 block of Oneida Street and the victim had been shot while in a vehicle. Officers, Detectives, and Evidence Technicians responded to the scene of the shooting to begin an investigation. As this investigation progressed, Detectives identified Farries as the suspect. It is believed that Farries was handling a handgun while seated in the backseat of a vehicle at which time the handgun discharged, striking the victim who was sitting in the front seat. Farries was located in the 700 block of West Jefferson Street and placed into custody following questioning.