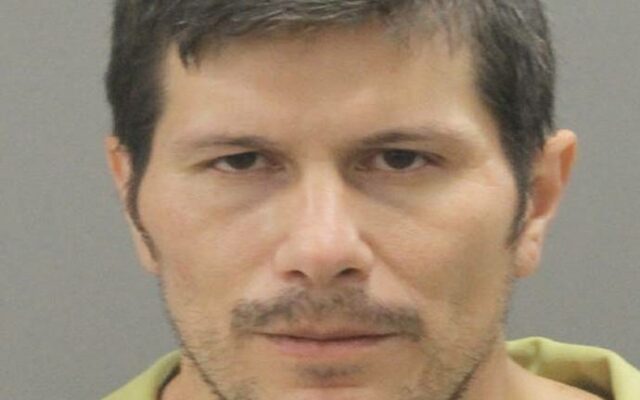 This booking photo provided by Winnebago County Sheriff's Office shows Duke Webb. Authorities say Webb, a U.S. serviceman from Florida has been charged in the deaths of three people and the wounding of three more in a shooting at an Illinois bowling alley on Saturday, Dec. 26, 2020. Winnebago County State’s Attorney J. Hanley said Sunday that Webb has been charged with three counts of murder and three counts of first-degree attempted murder in the shooting at Don Carter Lanes, in Rockford, Ill. (Winnebago County Sheriff's Office via AP)

A Florida-based Army sergeant is under arrest in connection with a deadly weekend shooting at a bowling alley in Rockford, Illinois. Three people were killed and three more injured when shots rang out at the Don Carter Lanes on Saturday. Police have identified 37-year-old Duke Webb as the suspect, noting at the same time that the bowling alley shouldn’t have been open due to current COVID-19 restrictions. Webb’s first court appearance is scheduled for Monday.