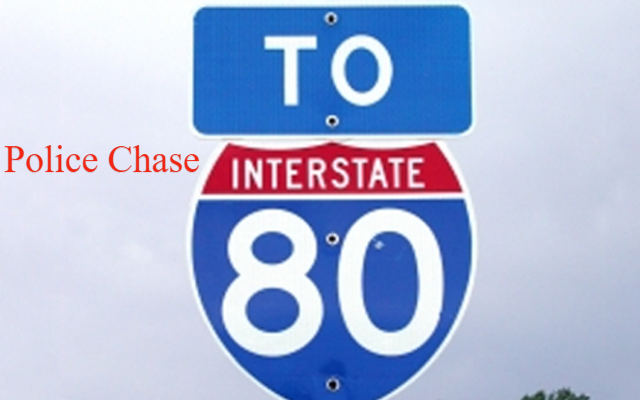 A dangerous situation unfolding this morning in the eastbound lanes of I-80 near Three River Rest Area as police chase five vehicles going the wrong way.

WJOL has learned that the five vehicles were stolen from a dealership in Peoria. Police were able to put down stop sticks to puncture the tires and slow down the vehicles. Speeds were in excess of 120 mph. The vehicle were said to be BMW’s. WJOL has learned that this may be a ring of thieves that may have done this in Bloomington. They may be armed and they are wearing black ski masks.

Several problems along I-80 as a result. There are two unoccupied vehicles eastbound I-80 in the ditch at I-355. A multi-vehicle accident occurred along eastbound I-80 at Route 30. Plus the right lane is blocked eastbound I-80 between the Minooka interchange and Shepley Road. A semi-truck had its trailer detach and is blocking the right lane.