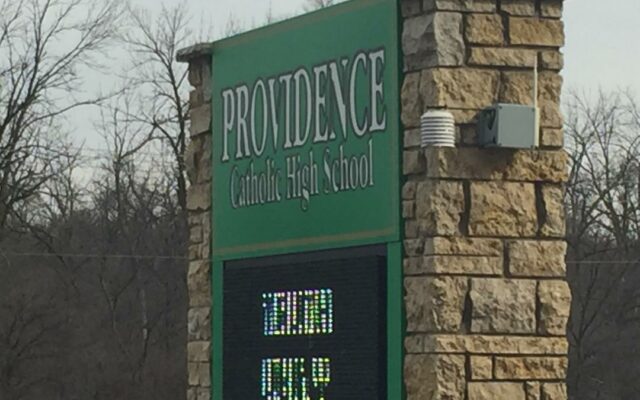 A member of Illinois Congressman Dan Lipinski’s staff was killed in a car crash last week. Twenty-seven year old Zachary Plantz, a native of Frankfort, Illinois was killed on Thanksgiving morning in Florida. Plantz was a graduate of Providence Catholic High School in New Lenox. Lipinski issued a statement on on Monday,

“Judy and I were heartbroken to hear of the passing of my staff member and friend, Zac Plantz. The world has lost an incredible young man whose life was tragically cut too short.

After I brought Zac into my campaign last year, I quickly learned what a gifted young man he was and made him my Campaign Manager. He was a proud Notre Dame graduate who had a contagious energy about him that lifted up those who interacted with him. He was smart, thoughtful, respectful, and charismatic. Talking to Zac always brightened your day. He was smart, witty, and had an impressive ability to inject light-hearted humor into a conversation to put things in perspective or just to make you smile.

After the campaign, Zac joined my congressional staff as Senior Policy Advisor. In that role he was passionate about bringing people together, serving the community, and making a difference in the lives of residents of Illinois’s 3rd Congressional District. Zac truly wanted to serve others.

Our thoughts and prayers are with his parents Ron and Laura, his siblings Logan, Tyler, and Abby, his girlfriend Kathleen, and all of Zac’s family and friends during this this difficult time.”