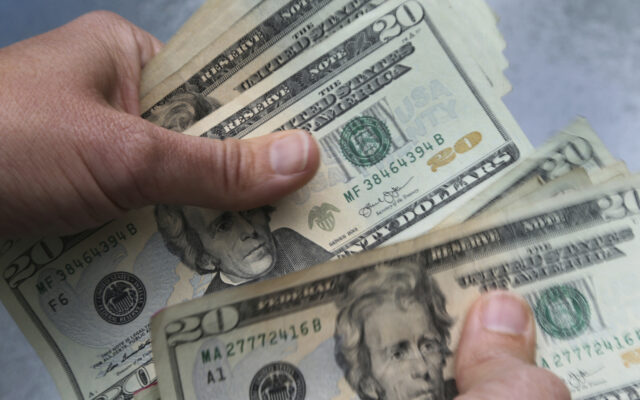 A majority of Americans say the actions of the federal government are hurting them. That’s according to a Monmouth University Poll. Around 57-percent listed federal government impact as their most important concern. That’s up from 34-percent this time last year. Over half of Americans also said the middle class isn’t benefiting from President Biden’s policies. This comes as four in ten Americans report they’re struggling financially. Gas prices and inflation also topped the list of concerns.