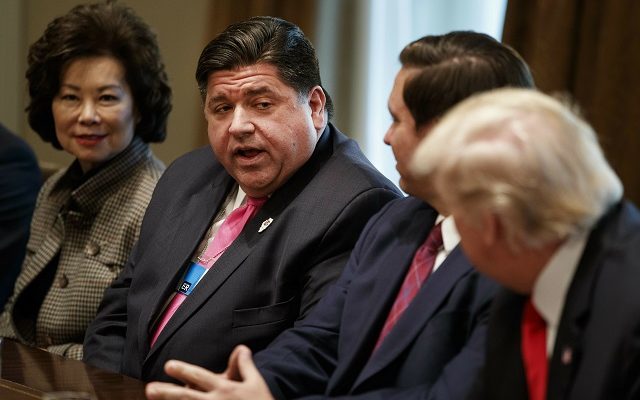 President Donald Trump is lashing out at Governor JB Pritzker and Mayor Lori Lightfoot. Speaking via letter, the President used the gun violence in the state’s biggest city to attack high taxes. A spokesperson for the governor said it was a “stunt” by the President to distract from the national racial discord and rising coronavirus cases. Lightfoot responded by saying she doesn’t “need leadership lessons” from the President.