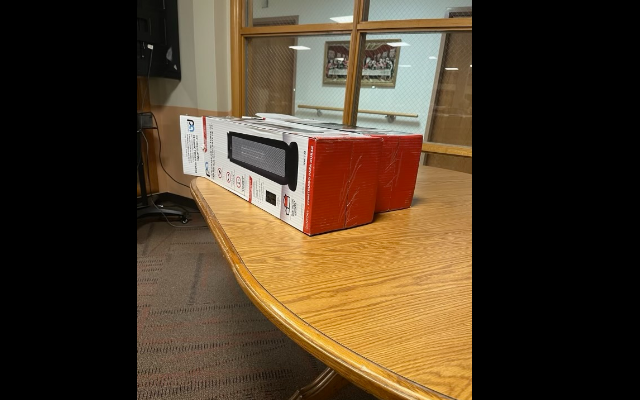 The president of the Sisters of St. Francis of Mary Immaculate, Sister Jeanne Bessette says reports of “no heat” on Christmas Eve at Our Lady of Angels is inaccurate. Sister Jeanne released this statement to WJOL.

“The boiler was never down. At no point was there “no heat.” Some dials needed to be reset on a compressor, which was attended to as soon as we could get a technician. I was present on both Christmas Eve and Christmas Day. IDPH requires temperatures between 71 and 80 for a nursing home. The temperatures throughout the building were within that range. I suggest some investigative reporting with both the Joliet Police Department and the Illinois Department of Public Health rather than hearsay. Each investigated and reported “no findings.” This is simply more sensationalism.”

A representative of the Illinois Nurses Association is speaking against Our Lady of Angels after an incident on Christmas Eve. Jessica Prewitt, from the INA tells WJOL she received a call on Christmas Eve regarding a lack of heat in the building. Prewitt immediately headed over to OLA to investigate the situation first hand. She described the condition of some of the rooms in the facility.

She discovered that there were space heaters in resident’s rooms and in common areas as well as residents significantly bundled up to keep residents warm.

It was back in October that WJOL broke the news that OLA would be closing. But it wasn’t until a few weeks later that Sister Jeanne confirmed our story.  OLA is set to closed on February 28th.