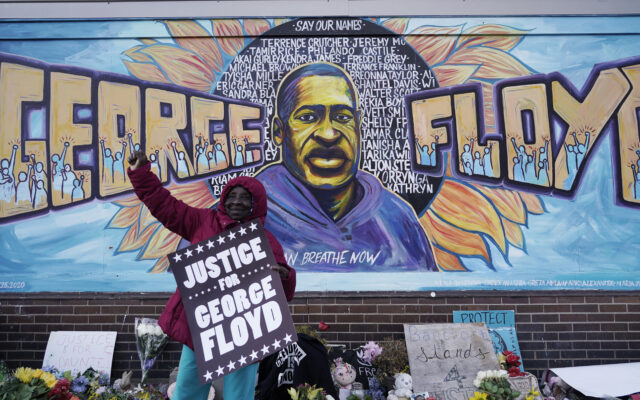 Governor J.B. Pritzker is responding to the guilty verdicts in the Derek Chauvin case. The former Minneapolis Police officer was found guilty of murder and manslaughter yesterday in the death of George Floyd last summer. Pritzker said that the jury delivered justice with the verdicts, and that Illinois is addressing law enforcement reform and criminal justice reform. Floyd’s death set off protests and riots across the nation.

Chicago Mayor Lori Lightfoot, a former federal prosecutor, said the verdict marked “a moment where future generations can look back and see that we as a nation came together and rightfully demanded justice and accountability.” Others reacted by saying that one guilty verdict does not right the wrongs of other police officers in similar instances. Many across Chicago and beyond are still reeling from the police shooting of 13-year-old Adam Toledo who was seen on video putting his hands in the air as he was shot.