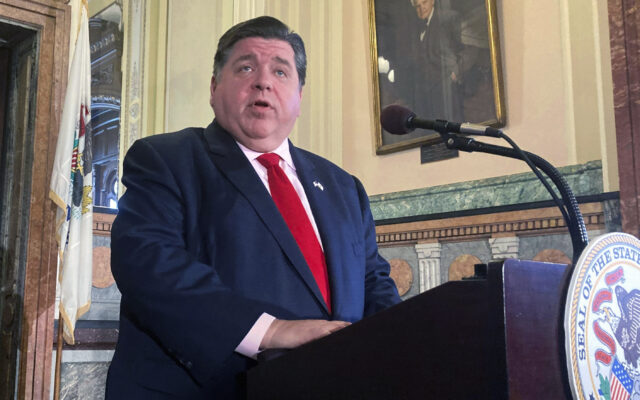 Governor Pritzker is blasting Republican rival Darren Bailey for comparing abortion to the Holocaust.  Pritzker said the state Senator must apologize to Holocaust survivors.  Bailey made the comments in 2017 as he was running for state representative.  The GOP candidate for governor later said that Jewish community leaders told him he was right for declaring that Holocaust deaths during World War Two didn’t compare to lives lost through abortion.