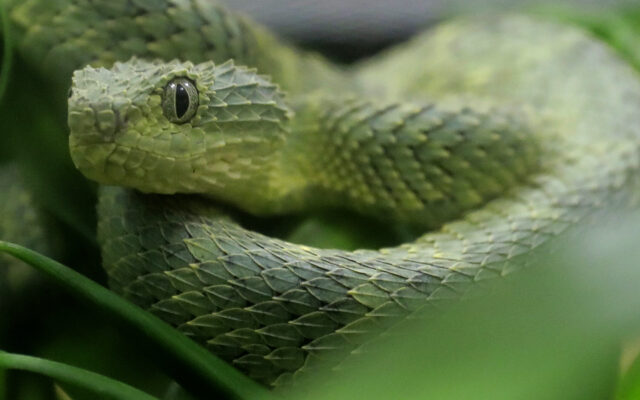 The eastern milksnake is now the officials snake of Illinois.  Governor Pritzker signed legislation that designated it as the state’s official snake yesterday.  The designation follows an initiative led by a 7th grader at Carterville Junior High School.   Gentry Heiple chose the eastern milksnake and presented his idea to the House of Representatives State Government Administration Committee, who gave unanimous consent.  The eastern milksnake is found all across Illinois.