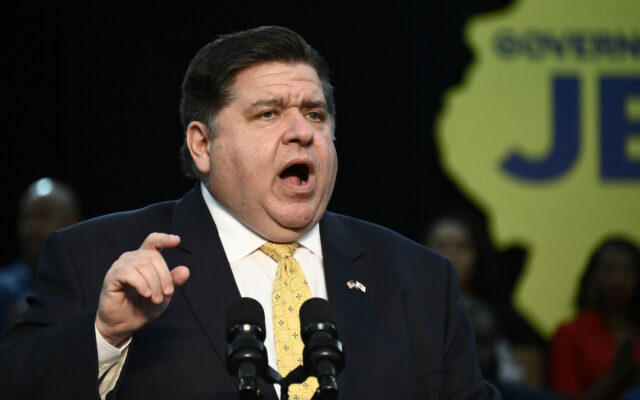 Governor Pritzker is laying out his plans for his second term in office.  After being sworn in yesterday in Springfield,  Pritzker promoted preschool for every child, making college more affordable, widespread health care, and permanent tax relief.  The governor also demanded immediate action to address gun violence.  Pritzker then celebrated the start of his second term with a big party, which included a performance by Grammy winner Bruno Mars.