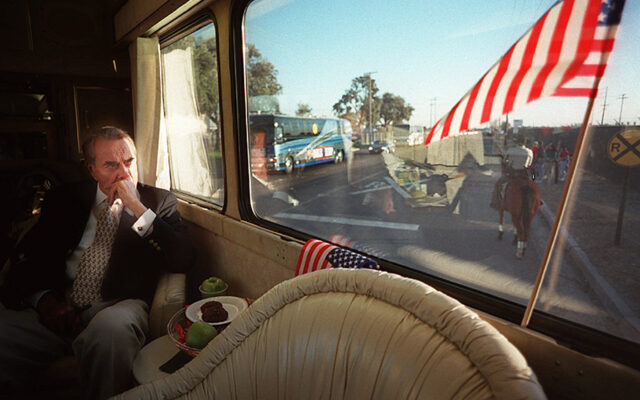 Governor JB Pritzker is reacting to the death of former Kansas City senator and Republican presidential candidate Bob Dole. Dole passed away yesterday at the age of 98. Pritzker praised him for being a World War II hero, an honorable gentleman, and a true public servant. The governor added that Dole was part of the Greatest Generation and will always be remembered as one of our nation’s most dedicated statesmen.