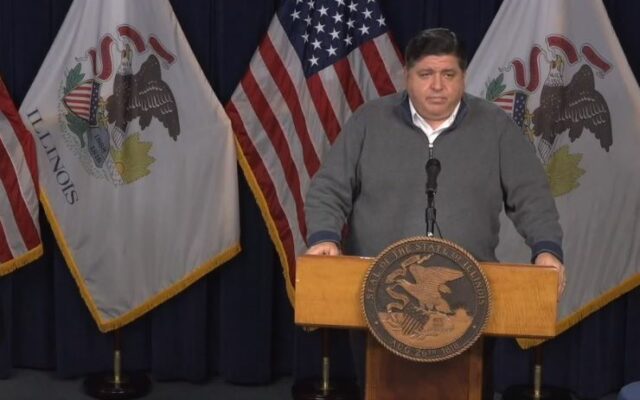 Governor J.B. Pritzker says Tier Three restrictions will stay in place until at least mid-December. The move is a response to an expected surge in COVID-19 cases related to Thanksgiving travel and gatherings. Positivity rates and hospitalizations are trending downward in the state, and several regions seemed days away from rollbacks in the stricter measures. Pritzker says the restrictions will remain in place even if a region qualifies to have them lifted.

November is going down as a record-breaking month in Illinois for new COVID-19 cases. Health officials say 40-percent of the state’s new cases of the virus were contracted in November. Over 300-thousand people were diagnosed with the virus last month. State officials say numbers could jump in December because of travel and gatherings over Thanksgiving and for upcoming December holidays.