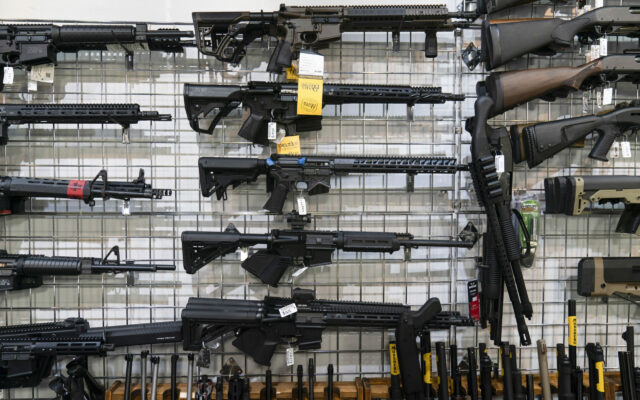 Governor Pritzker is waiting for the Illinois Senate to pass what he believes is the right assault weapons ban.  State Senators were expected to vote on the measure, but they adjourned last night without one taking action.  The governor released a statement saying the state of Illinois needs a bill “that meets the urgency of now” and the current version in the Senate “falls short.”  The Illinois House last week passed a measure that would make it illegal to sell or purchase any assault weapon in the state.  The bill is in response to the deadly July 4th shooting in Highland Park.