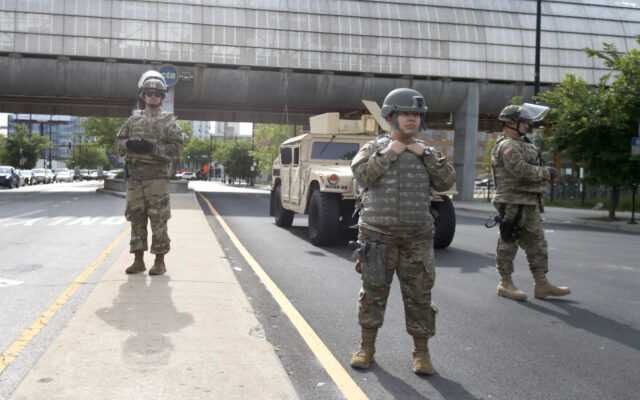 Governor Pritzker will take extreme measures to help combat violent crime in Chicago. The governor said the National Guard is available to be deployed to the city, but only if he’s asked to do so. Chicago has been dealing with a violent crime spree. Two Chicago police officers and a deputy U.S. marshal were shot and wounded in the city in less than a week.