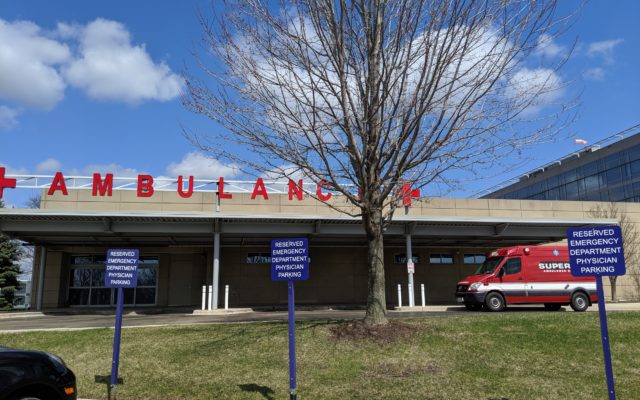 Citing stressful conditions and low pay, staffing shortages have prompted officials from the private ambulance industry to ask for a lifeline. The Great Resignation has affected private ambulance companies particularly hard, with an EMT turnover rate of 40% annually. Vandenberg points to an ISAA wage survey that shows EMTs in Chicago making $15 an hour compared to $26 an hour for a DoorDash driver. The ISAA is turning to Springfield for help. Last year, Gov. J.B. Pritzker vetoed HB684, which the ISAA said would have freed up millions of dollars in withheld funding for ambulance providers. Pritzker’s office said the bill could potentially disrupt care and reduce the quality of such services for vulnerable Illinoisans.  “It shows blatant disregard for the General Assembly, which passed this legislation unanimously, and ultimately, it hurts patients who rely on ground transport for critical medical services who will suffer from longer waits for their care,” Vandenberg said.