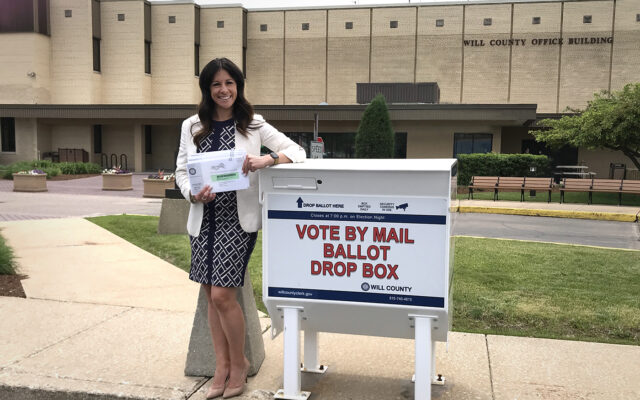 Tuesday was the day that provisional ballots were counted in the 2022 midterm election at the Will County Clerk’s Office and it appears the provisional count did have an impact on several of the countywide races. On election night incumbent Democrat for Sheriff Mike Kelley was trailing his GOP challenger Jim Reilly by just under 300 votes. Now after the count it’s Kelley who is in the lead with a 2,144 vote margin. Treasurer also saw a change in vote leader as incumbent Tim Brophy was trailing challenger Raj Pillai by 478 votes but now it’s Brophy who leads by 1,930 votes. The county board remains unchanged from election night with an 11-11 split between the two parties a near certainty. Results will be official after canvassing by the county clerk’s office on Tuesday, November 29th.