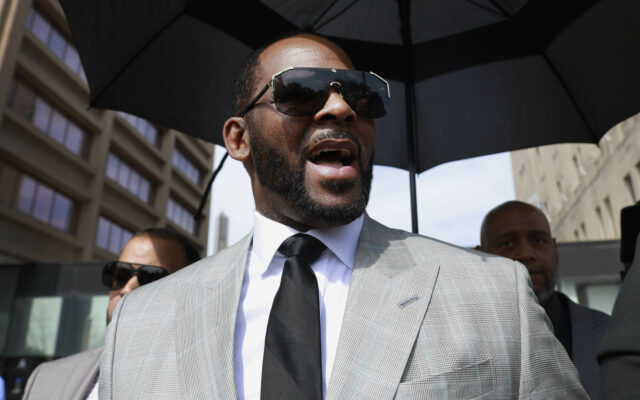 Sentencing for R. Kelly in New York is postponed.  The singer faces ten years to life in prison after he was convicted last September in Brooklyn on federal racketeering and other charges that accused the Chicago native of recruiting women and minors for sex.  He was scheduled to be sentenced May 4th, but a judge moved his sentencing to June 16th.  The judge did deny a request by Kelly’s lawyer to delay the sentencing until after his August trial in Chicago.