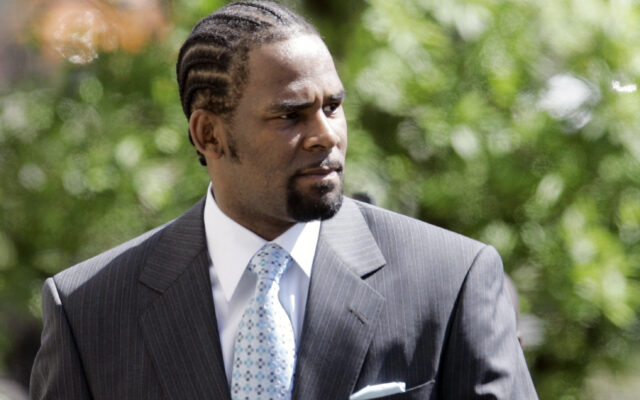 R. Kelly’s federal trial in Chicago is delayed. A judge postponed the start of the singer’s trial by two weeks because a large enough courtroom won’t be available until mid-August. Jury selection is now set to begin August 15th. Kelly is facing charges of child pornography and obstruction of justice. He is already looking at prison time after being convicted last September in Brooklyn on federal racketeering and other charges that accused the Chicago native of recruiting women and minors for sex. Sentencing in that case is scheduled for next week.