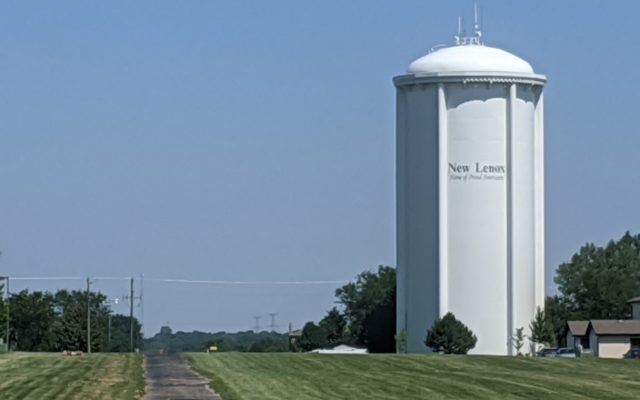 The Will County Coroner’s Office has announced that they have identified partial skeletal remains from a 1981 cold case. Brenda Sue Black who was last seen on January 1st, 1980, in Vandalia Ohio. Her remains were located in April of 1981 in the area of I-80 and Rt. 30 in New Lenox. Investigators performed a search and was able to locate Brenda Black’s relative in Georgia, who agreed to provide a DNA sample. Cold Case Investigator’s contacted the investigation unit of the Gwinnett County State Attorneys office and requested that they secure a DNA sample. Gwinnett County secured a DNA sample from the relative, which was sent to a private forensic DNA lab in Texas for analysis. The Will County Coroners Office received confirmation late last week that the DNA samples provided by the daughter of Brenda Sue Black were a match to the remains discovered in 1981.

The Will County Coroner continues to urge family members of Missing Persons, to contact your local Law Enforcement Agencies to provide a DNA Sample.