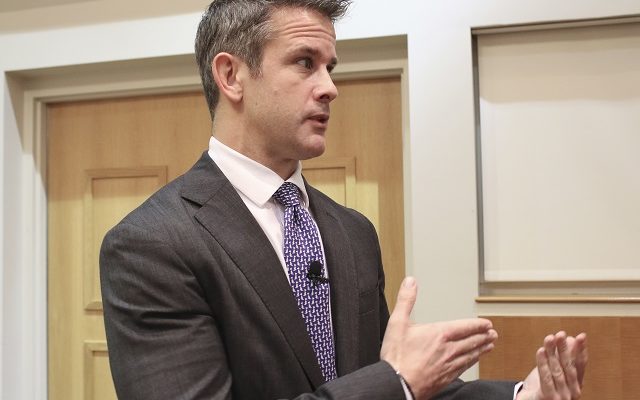 Congressman Adam Kinzinger is criticizing his own party as it grapples with how to address the post-Trump era. On NBC’s Meet The Press, the Illinois Republican said the party has lost moral authority in many areas. He talked about the last four years and said now’s a time for choosing. Kinzinger said the party came a long way when Donald Trump was in the White House, but not in a good way. To that end, Kinzinger has launched a new effort called Country First. Its website says the GOP “must be the party that lifts up the rural town and the inner city.”